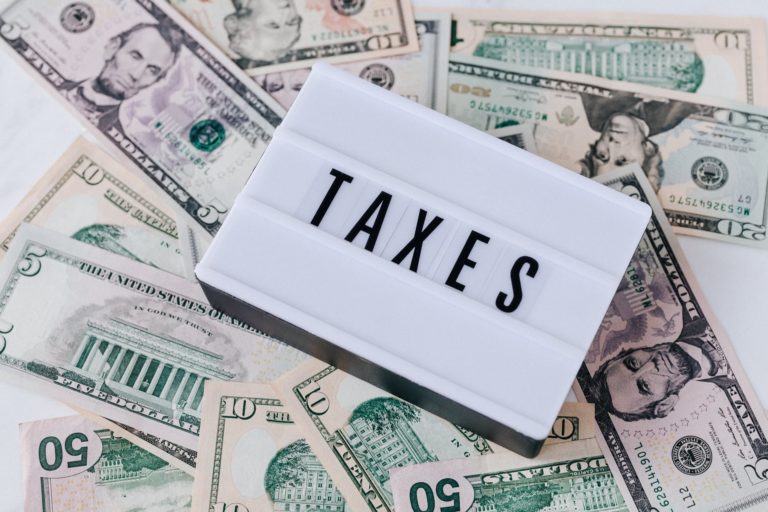 Some States are Lowering Taxes to Entice Retires to Relocate

The State of Maryland excludes from taxes up to $31,100 in income from pensions and 401(k) plans. However, its state and local taxes on other types of income—including distributions from IRAs—can run as high as 9%.

Kiplinger’s March article entitled “States Lower Taxes to Court Retirees” explains the good news for Marylanders willing to relocate, is that there are other states which give retirees a break. For example, Delaware and Virginia are both friendlier to tax-conscious seniors, according to Kiplinger’s state-by-state guide to taxes on retirees. Marylanders can move to Florida, which has no income tax and is on Kiplinger’s list of most-tax-friendly states.

To address his state’s image and tax issues, Maryland Governor Larry Hogan has introduced a bill that would eliminate state taxes on the first $50,000 of income for retirees making up to $100,000 in federally adjusted gross income. Therefore, retirees with incomes of $50,000 or less would pay no state tax.

Other states are also trying to find ways to keep retirees from heading off to lower-tax states. Illinois Governor J.B. Pritzker recently signed legislation that will make it easier for seniors in Cook County (which includes Chicago) to apply for a property tax break of up to $8,000 a year. Kiplinger has designated Illinois as one of the least tax-friendly states for retirees, mostly due to its high property taxes. West Virginia got a “mixed” rating from Kiplinger for the way it taxes retirees. They are phasing out taxes on Social Security benefits over three years. New Mexico lawmakers are considering several bills that would repeal or reduce taxes on Social Security. The Land of Enchantment also received a “mixed” rating from Kiplinger.

Whether you’re planning to stay where you are when you retire or move somewhere else, it’s critical that you understand and include the cost of federal and state taxes, when estimating your retirement budget.

Some States are Lowering Taxes to Entice Retires to Relocate