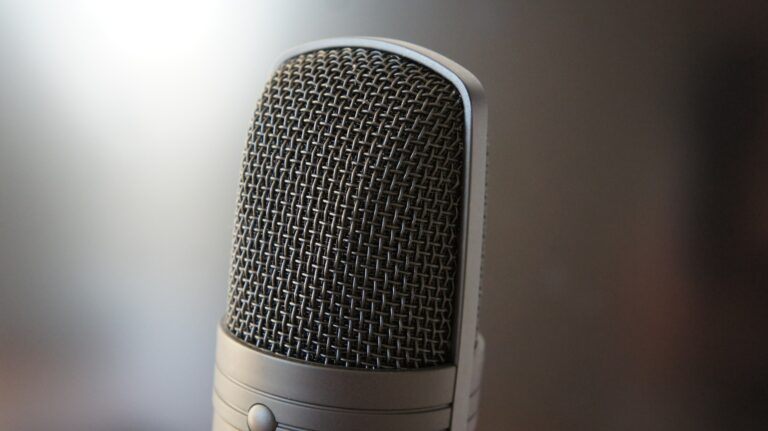 Is Prince’s Estate Settled Yet?

The long-running estate battle over Prince’s estate may be coming to a close, according to a recent article from Yahoo! News, “Minnesota probate court set to discuss ‘final distribution’ of Prince estate in February.” The Carver County probate court has set a date to start talking about Prince’s assets with heirs and beneficiaries.

Prince died of a fentanyl overdose in April 2016, with no estate plan. Administering the estate and coming up with a plan for its distribution among heirs has cost tens of millions of dollars, in an estate estimated at more than $100 million. One of many obstacles in settling the estate: a complicated dispute with the IRS over the value of Prince’s assets.

The estate will be almost evenly split between a music company—Primary Wave—and the three oldest of the pop icon’s eldest six heirs or their families.

Primary Wave bought out all or most of the interests of Prince’s three youngest siblings, one of whom died in August 2019. Three older siblings, including one who died in September 2021, rejected the offers from Primary Wave.

Comerica Bank & Trust, the administrator of the estate, settled with the IRS over the value of the estate, according to a late November filing in the U.S. Tax Court. The Carver County probate court has to approve this agreement.

Another tax dispute, this one between Prince’s estate and the state of Minnesota, has not yet been resolved.

Last year, the IRS set a value of $163.2 million on Prince’s estate. Comerica valued the estate at $82.3 million—nearly half of the IRS value. The value was so low the IRS penalized the estate with a $6.4 million “accuracy-related penalty.” Comerica followed by suing the IRS in U.S. Tax Court, saying the IRS calculations were loaded with mistakes. With the settlement now underway, the tax trial has been cancelled. The estate and the IRS have been ordered to file a status report on the case in February 2022.

The IRS and Comerica agreed on the value of Prince’s real estate holdings at $33 million. The harder task was to place a value on intangible assets, like Prince’s music rights.

The full IRS settlement most likely led to the probate court setting a date for a hearing. With the settlement, certain parts of the estate may move forward.

However, don’t expect it to be quick. It may be months before the court approves any distributions.

The lesson from Prince’s estate: everyone needs an estate plan, whether the estate is modest or includes multi-million assets and multiple heirs. Tens of millions in legal fees plus a $6.4 million penalty from the IRS adds up, even when the estate is this big.

Is Prince’s Estate Settled Yet?