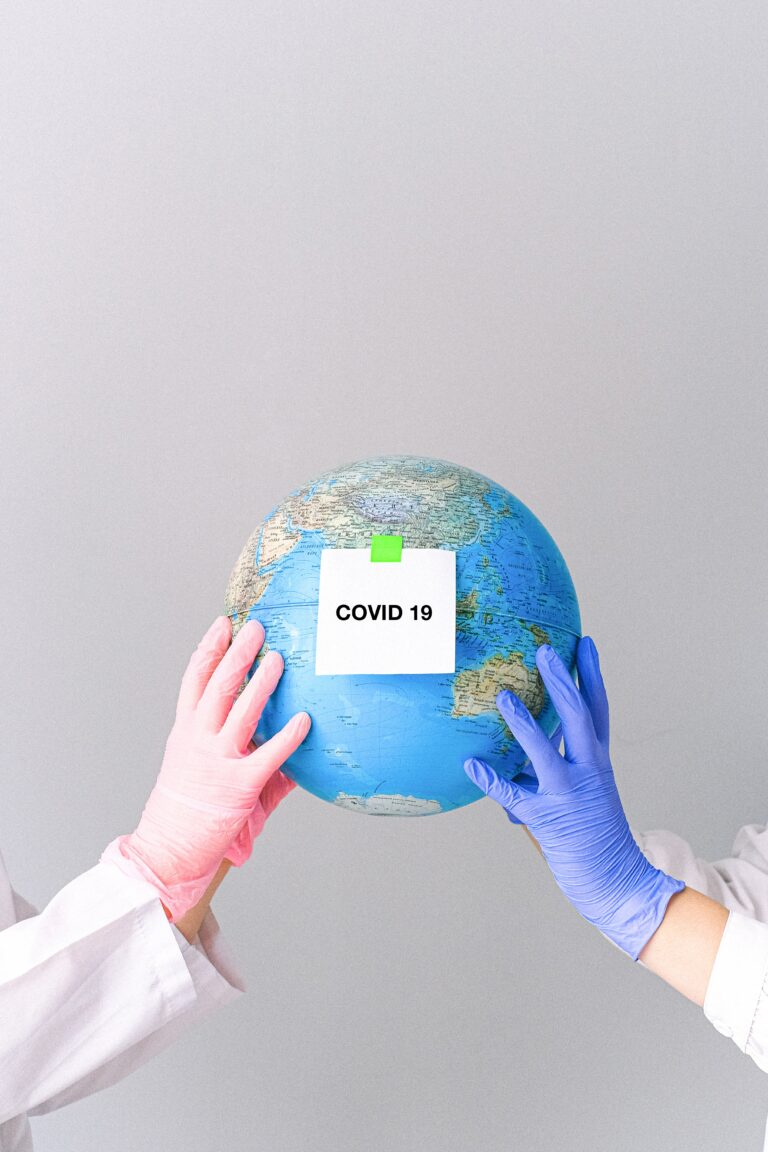 Baby boomers, who are either in retirement or very close to it, have had COVID-19 make an especially significant effect on post-work plans. That’s according to a recent survey from the Center for a Secure Retirement and CNO Financial Group. With the coronavirus, Boomers had to help family financially, which meant less for their own retirement.

Money Talks News’ recent article entitled “5 Impacts the Pandemic Had on Baby Boomers’ Retirement Plans” provides five important ways the pandemic has changed baby-boomer retirement dreams. The results are based on a survey of more than 2,500 middle-income boomers — defined as Americans who were born between 1946 and 1964, and who have an annual household income between $30,000 and $100,000 and less than $1 million in investable assets.