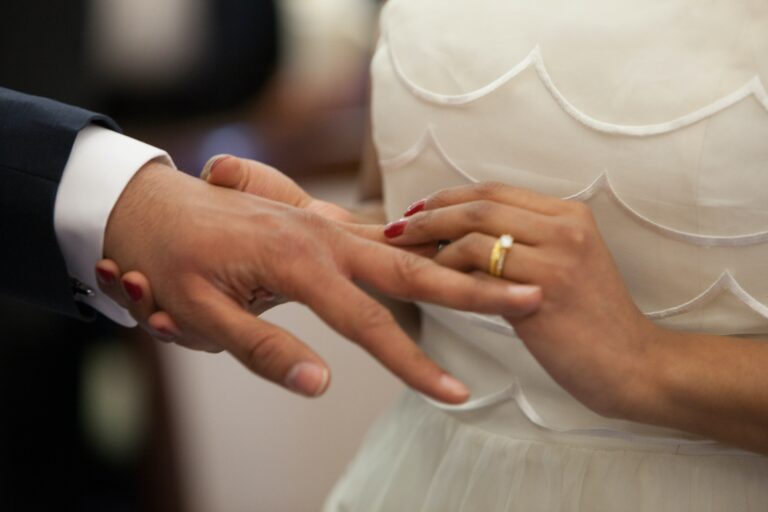 Does Marriage have an Impact on a Will?

It is very difficult to challenge a marriage once it has occurred, since the capacity needed to marry is relatively low. Even a person who is under conservatorship because they are severely incapacitated may marry, unless there is a court order stating otherwise, says the article “Estate Planning: On Being Married, estate planning and administration” from Lake Country News. This unfortunate fact allows scammers to woo and wed their victims.

Once a couple is married, they owe each other a duty to treat each other fairly. In certain states, they are prohibited from taking unfair advantage of each other. Depending on the state of residence, property is also owned in different ways. In a community property state, such as California, marital earnings and anything acquired while married is presumed to be community property.

In a community property state, debts incurred before or during the marriage are also shared. In a number of states, marriage is sufficient reason for a creditor to come after the assets of a spouse, if they married someone with pre-marital debts.

There are exceptions. If a married person puts their earnings during marriage into a separate bank account their spouse is not able to access, then those deposited earnings are not available for debtor spouse’s debts incurred before the marriage took place.

If a married person dies without a will, also known as “intestate,” the surviving spouse is the next of kin.  In most cases, they will inherit the assets of the decedent. If the decedent had children from a prior marriage, they may end up with nothing.

These are all reasons why couples should have frank discussions about finances, including assets and debts, before marrying. Coming into the marriage with debt may not be a problem for some people, but they should be advised beforehand.

Marriage brings rights and responsibilities which impact life and death for a couple. Starting a marriage based on full disclosure and proper planning clears the way for a focus on togetherness, and not solely the business side of marriage.

Does Marriage have an Impact on a Will?