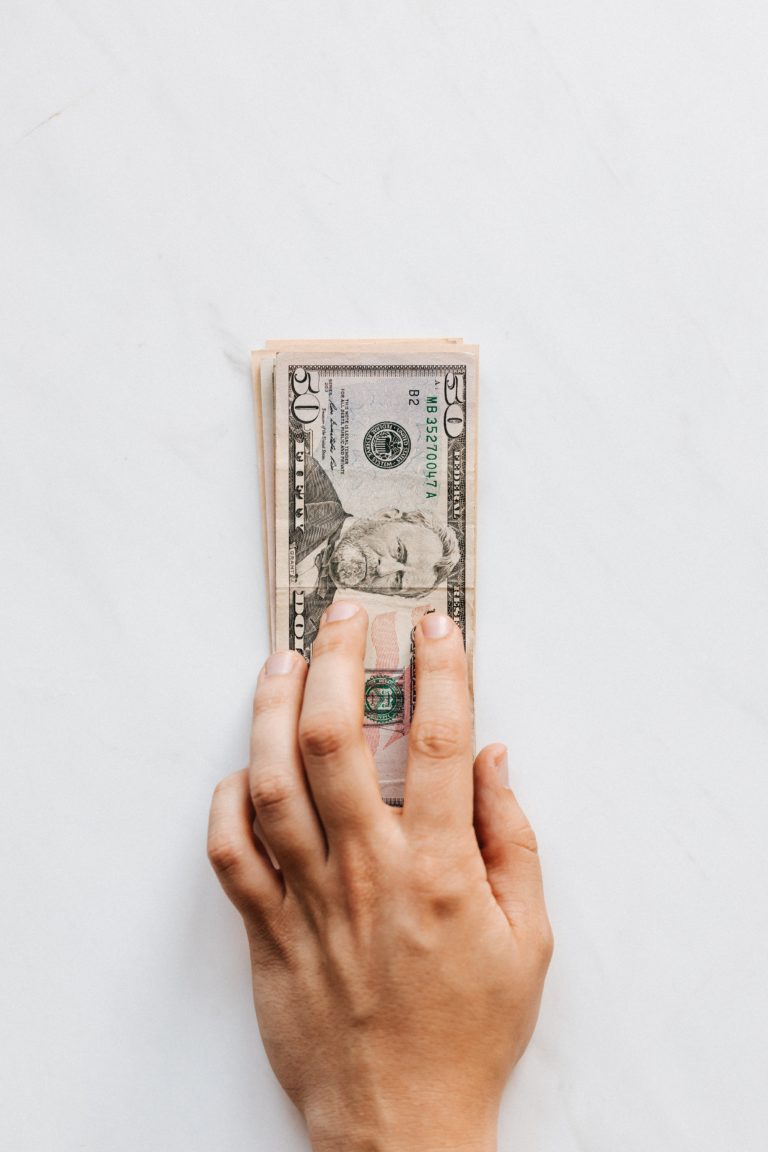 When an individual passes away without a will, the state laws of intestacy instruct how the person’s probate estate will be distributed.

Only assets that would have passed through a person’s will are impacted by intestate succession laws. This typically includes only assets owned alone in his or her name.

For instance, in Nebraska, under intestate succession, who inherits depends on whether the deceased had living children, parents, or other close relatives, when he or she died.

In Nebraska, if the decedent was married and died without a will, what the decedent’s spouse will receive depends on whether the decedent had any living parents or descendants, such as children, grandchildren, or great-grandchildren. If the decedent did not, then his or her spouse inherits all of the intestate property.

However, nj.com’s recent article entitled “Who gets this house after spouse dies with no will?” explains that the laws of intestacy don’t control the distribution of assets that were jointly owned with a right of survivorship (like a house) or that have a beneficiary designation (like life insurance).

If the house was jointly owned as husband and wife in joint tenancy with the right of survivorship, the surviving spouse solely owns the entire house by operation of law, upon the death of the first spouse. The stepchildren do not have any right to the proceeds of the sale of the house.

However, if the decedent spouse owned the house only in his or her own name or the house was titled by the spouses as “tenants in common,” then the laws of intestacy would apply.

Tenancy in common is an arrangement where two or more people have ownership interests in a property.

With a tenancy in common, the tenants can own different percentages of the property.

Tenants in common can also gift their share of the property to anyone upon their death.