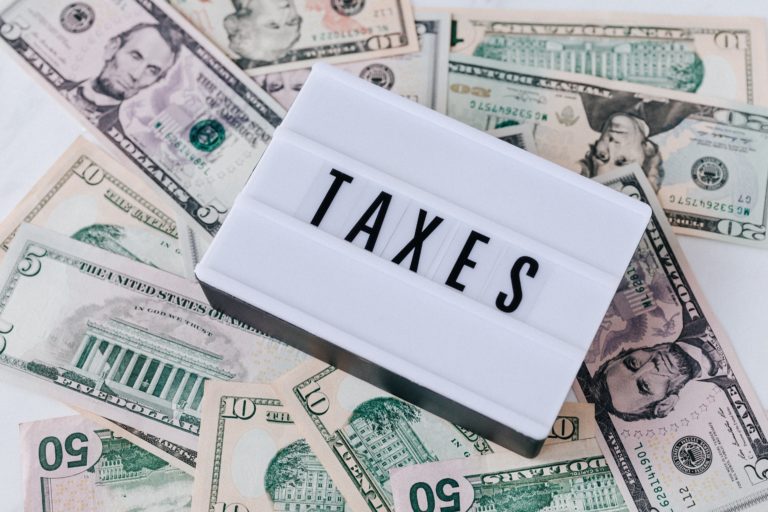 Some States Have No Estate or Inheritance Taxes

The District of Columbia already moved to reduce its exemption from $5.67 million in 2020 to $4 million for individuals who die on or after Jan. 1, 2021. A resident with a taxable estate of $10 million living in the District of Columbia will owe nearly $1 million in state estate tax, says the article “State Death Tax Hikes Loom: Where Not To Die In 2021” from Forbes. It won’t be the last change in state death taxes.

President Joseph Biden has already called for the federal estate tax to return to the 2009 level of $3.5 million per person. The increased tax revenue purportedly would be used to pay for the costs of fighting the “pandemic” and the “infrastructure improvements” he plans, but many believe such a move would potentially destroy family businesses, farms and ranches that drive and feed the economy in the first place. If that were not troubling enough, President Biden has threatened to eliminate the step up in basis on appreciated assets at death.

This change at the federal level is likely to push changes at the state level. States that don’t have a death tax may look at adding one as a means of increasing revenue, meaning that tax planning as a part of estate planning will become important in the near future.

Connecticut’s estate tax exemption had been $2 million for more than ten years, but in 2021 it will be $7.1 million. Connecticut has many millionaires that the state does not wish to scare away, so the Nutmeg state is keeping a $15 million cap, which would be the tax due on an estate of about $129 million.

Another way to grab revenue is targeting the richest estate with rate hikes, which is what Hawaii did. As of January 1, 2020, Hawaii boosted its state estate tax on estates valued at more than $10 million to 20%.

If you live in or plan to move to a state where there are state death taxes, talk with your estate planner to create a flexible estate plan that will address the current and future changes in the federal or state exemptions. Some strategies could include the use of disclaimer trusts or other estate planning techniques. While you’re at it, keep an eye on the state’s legislature for what they’re planning.

Some States Have No Estate or Inheritance Taxes