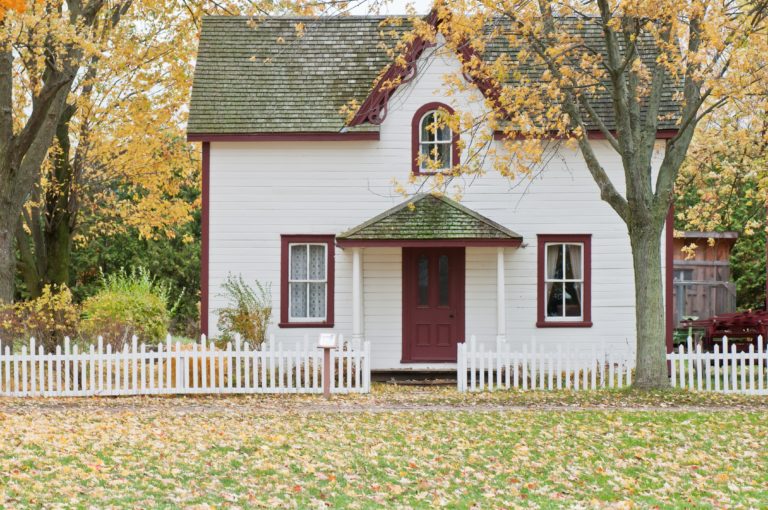 The challenges begin when homeowners don’t do any Medicaid planning and decide the best answer is simply to gift their home to their children. It doesn’t always work out well for the homeowners or their children, warns the article “Owning real estate without jeopardizing Medicaid paying for nursing home” from limaohio.com.

A key tax avoidance opportunity is usually missed, when real property is gifted outright. The IRS says that if someone owns real estate, when that person passes, the heirs may eliminate a large portion of the taxable gains, if the real estate ends up being sold by an heir for more than the original owner paid for the property.

Let’s walk through an example of how this works. Let’s say Terry buys a farm for $1,000. The cost to buy the farm is referred to as a “tax basis.”

If the family is planning for the possibility of nursing home costs, Terry might want to give that farm away to her children Ted and Zach. She needs to do it at least five years before she thinks she’ll need Medicaid to pay for long-term nursing care, because of a five-year lookback.

When Terry gifts the farm to Ted and Zach, the two children acquire Terry’s tax basis of $1,000. Ted gets $500 of the tax basic credit, and so does Zach.

It could be handled smarter from a tax perspective. If Terry owns the farm when she dies, then Ted and Zach get the farm through her will, trust or whatever estate planning method is used. If the farm is worth $3,000 when Terry dies, then Ted and Zach will get a higher tax basis: $3,000 in total, or $1,500 each. By owning the farm when Terry dies, she gives them the opportunity to have their tax basis (and amount that won’t be taxed if they sell to each other or to anyone else) adjusted to the value of the property when Terry dies. In most cases, the value of real estate property is higher at the time of death than when it was purchased initially.

There’s another way to transfer ownership of the farm that works even better for everyone concerned. In this method, Terry continues to own the farm, helping Zach and Ted avoid taxes, and keeps the property out of her countable assets for Medicaid. The solution is for Terry to keep a specific type of life estate in the farm. This needs to be prepared by an experienced estate planning attorney, so that Terry won’t have to sell the farm if she eventually needs to apply for Medicaid for long term care.

Your estate planning attorney will be able to help you and your family navigate protecting your home and other assets, while benefiting from smart tax strategies.