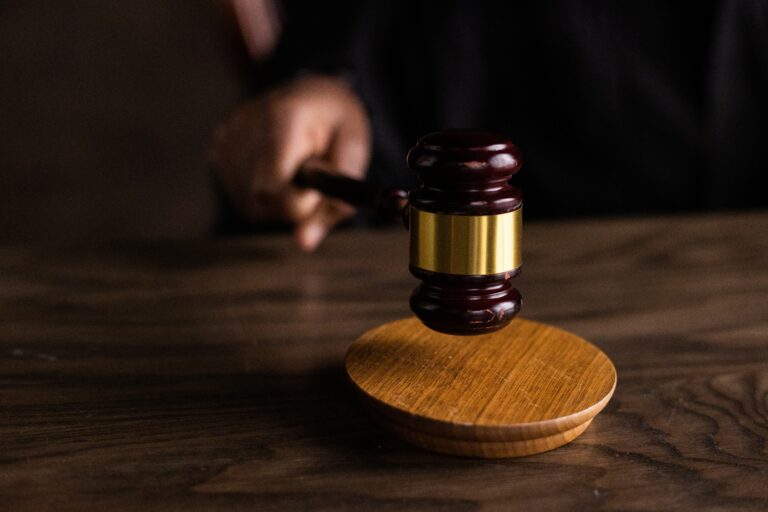 What Sparks the Contesting of a Will?

A last will and testament is the document used to direct your executor to distribute assets and property according to your wishes. However, it’s not uncommon for disgruntled or distant family members or others to dispute the validity of the will. A recent article titled “5 Reasons A Law Will May Be Contested” from Vents Magazine explains the top five factors to keep in mind when preparing your will.

Undue influence is a commonly invoked reason for a challenge. If a potential beneficiary can prove the person making the will (the testator) was influenced by another person to make decisions they would not have otherwise made, a will challenge could be brought to court. Undue influence means the testator’s decision was significantly affected by a person who stood to gain something by the outcome of the will and made a concerted effort to change the testator’s mind.

Even if there was no evidence of fraud, any suspicion of the testator’s being influenced is enough for a court to accept a case. If you think someone unduly influenced a loved one, especially if they suffer from any mental frailties or dementia, you may have cause to bring a case.

Outright fraud or forgery is another reason for the will to be contested. If there have been many erasures or signature styles appear different from one document to another, there may have been fraud. An estate planning attorney should examine documents to evaluate whether there is enough cause for suspicion to challenge the will.

Improper witnesses. The testator is required to sign the will with witnesses present. In some states, only one witness is required. In most states, two witnesses must be present to sign the will in front of the testator. A beneficiary may not be a witness to the signing of the will. Some states have changed laws to allow for remote signings in response to COVID. If the rules have not been followed, the will may be invalid.

Mistaken identity seems farfetched. However, it is a common occurrence, especially when someone has a common name or more than one person in the family has the same name, and the document has not been properly signed or witnessed. This could create confusion and make the document vulnerable to a challenge. An experienced estate planning attorney will know how to prepare documents to withstand any challenges.

Capacity in the law means someone is able to understand the concept of a will and contents of the document they are signing, along with the identities of the people to whom they are leaving their assets. The person doesn’t need to have perfect mental health, so people with mild cognitive impairments, such as depression or anxiety, may make and sign a will. A medical opinion may be needed, if there might be any doubt as to whether a person had testamentary capacity when the will is signed.

A will contest can be time-consuming and expensive, so keep these issues in mind, especially if the family includes some litigious individuals.

What Sparks the Contesting of a Will?