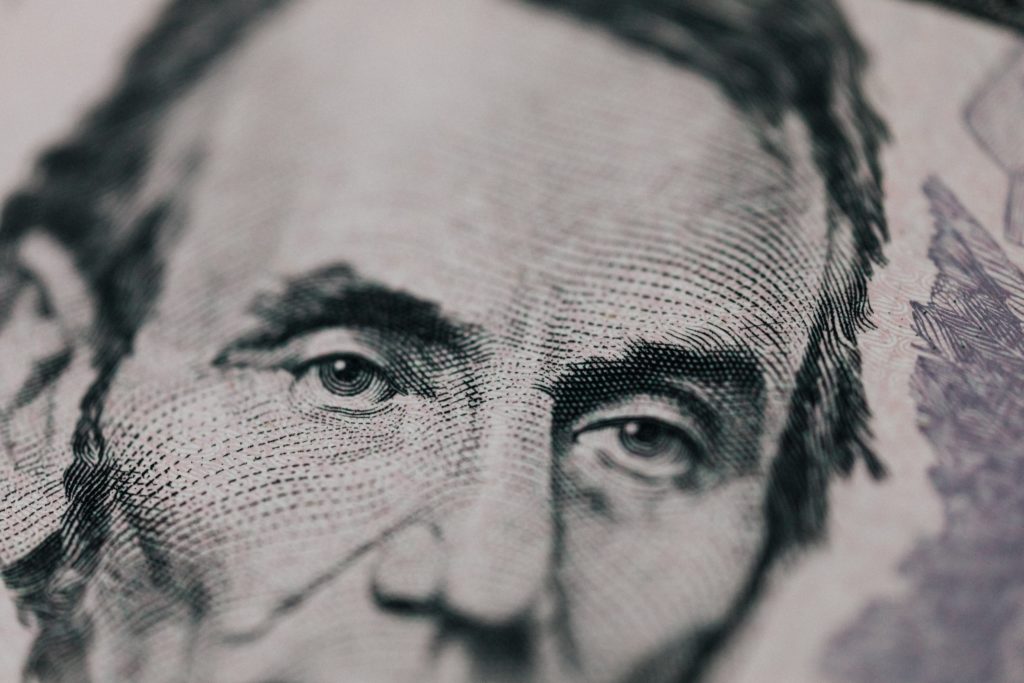 In February, Social Security officials calculated that a woman who was sent monthly checks for decades was 114 years old. The problem? The lifelong New Yorker died more than 40 years ago—and may never have seen a penny of her retirement checks totaling nearly a half-million dollars.

In one of the largest fraud cases of its kind, a 76-year-old small business owner in Oregon has been collecting his deceased aunt’s Social Security checks and even her stimulus payment from the Treasury Department issued in May, as reported by AARP in the article “Nephew Allegedly Cashed Dead Aunt’s Social Security Checks for More Than 40 Years.” The nephew, George William Doumar, also collected his own Social Security benefits, telling authorities, “it was nice to have the extra money coming in every month.”

Both Doumar and his aunt, who is not named, lived in Brooklyn. She never married and had no children. Before she died, back in 1971, she named her nephew her sole beneficiary of her life insurance policy. Until July 14, he was getting both his and his aunt’s monthly checks. When interviewed at his home by federal agents, he slumped and said, “that’s a long story … what happened was, well, she’s passed and yes, I’ve been collecting her Social Security.”

Here is what has emerged in this bizarre story:

At age 65, the aunt applied for Social Security, but her wages in 1970 made her ineligible to receive benefits. By August 1977, the Social Security Administration initiated retirement benefits, using her initial benefit application. The first retirement check went out to her in September 1977—after she’d been dead for more than six years.

She had lived in a nursing facility in Brooklyn from about 1969 until her death in 1971. Doumar also lived in Brooklyn and says he doesn’t recall how he obtained regular possession of the checks. He also said that at one point, he reported her death to the SSA, but there are no records of her death being reported.

At first, he cashed her checks at a New York business he owned, but he moved to Oregon in 1989. He forged her signature to add her name to a joint checking account he had with his wife in Oregon. The Social Security checks were mailed to the business he owned.

In February, when government staffers deemed that the aunt would have been 114 years old, they became suspicious. No updates had been made to her account in more than 30 years, except for the address change.

Doumar is facing felony charges, and authorities plan to seek restitution for the amount he stole: $460,192.30. Minus the stimulus check, that’s about $912.50 a month, for nearly 42 years.

It might have been nice to have the extra money, but not to be facing the possibility of 10 years in prison and a $25,000 fine, in addition to paying back the money owed to the Social Security Administration.

PrevPreviousEstate Planning Basics You Need to Know
NextWhat Should I Know about a ‘Green’ Burial?Next