Can I Leave Money to My School in My Estate Plan? 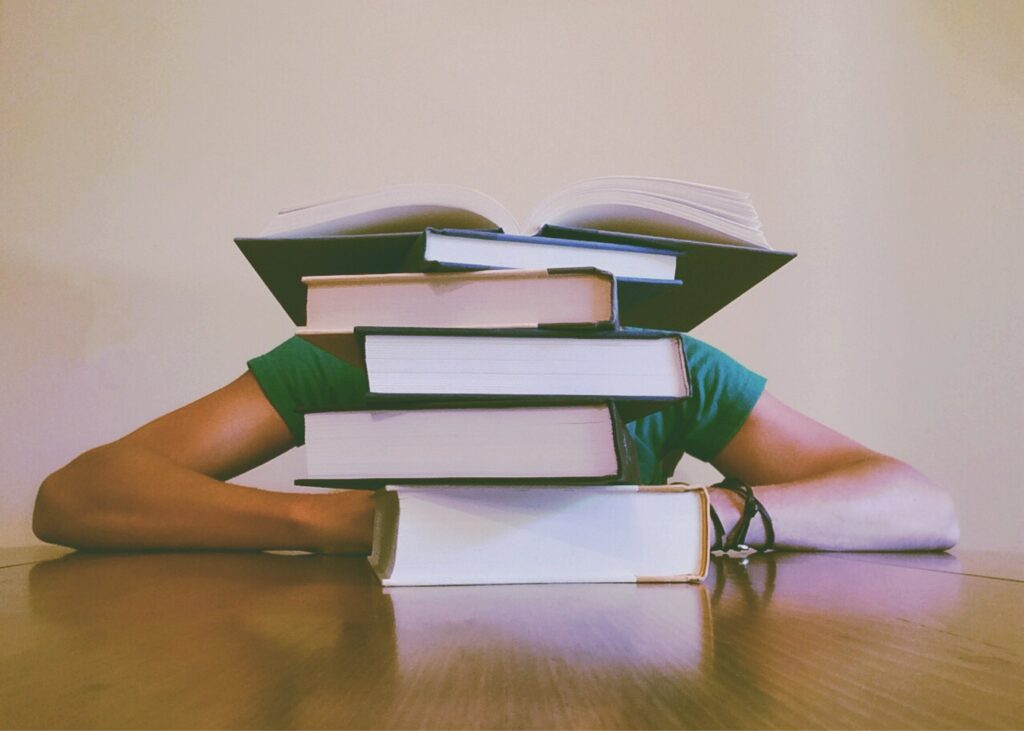 A love for nursing and a desire to help young people prompted a Norfolk man to include a nursing scholarship at Northeast Community College in his estate planning.

Mahlon “Jack” Kohler passed away in September 2021, at the age of 96. In his will, he left $40,000 to Northeast Community College in Norfolk, Nebraska for nursing and optometry scholarships. The gift has been placed in an endowment and will provide assistance for nursing students in perpetuity.

After basic training, he was sent to the Pacific Theatre where he was stationed at Guadalcanal, New Guinea, Russell and Amerilites Islands. He then returned to the Brooklyn, New York Naval Base in 1945. He received an honorable discharge on May 6, 1946.

After his discharge from the Navy, Mr. Kohler moved back to Norfolk and worked for American Optical Company for 33 years. He was recognized as a World War II Honorary Sentinel in front of over 86,000 fans at Memorial Stadium in Lincoln during a Cornhusker football game just after celebrating his 95th birthday.

“Jack lived in the Norfolk area for many years and was always fond of education,” said his stepson, Ronald Kotrous. “He decided to choose nursing (for his benevolence) because of the people. In the last few years, they were really good to Jack and to my mom, so they wanted to give back to that community.”

“Endowed scholarships are a great way to create a legacy,” said Dr. Tracy Kruse, vice president of development and external affairs at Northeast and executive director of the Northeast Foundation. “The principal of an endowment is invested, and scholarships are paid from the earnings.”

Kruse encouraged others to consider Northeast Community College in their estate planning.

“Planned giving provides an opportunity to make a large gift while still caring for your loved ones,” she said. “An estate gift is probably the largest charitable donation you will ever make, and the best opportunity to leave a lasting legacy.”

PrevPreviousIt Is Important to Update Your Estate Plan
NextAre My Children Entitled to My Money?Next

Can I Leave Money to My School in My Estate Plan?