Could a Polar Bear Plunge Help with Dementia? 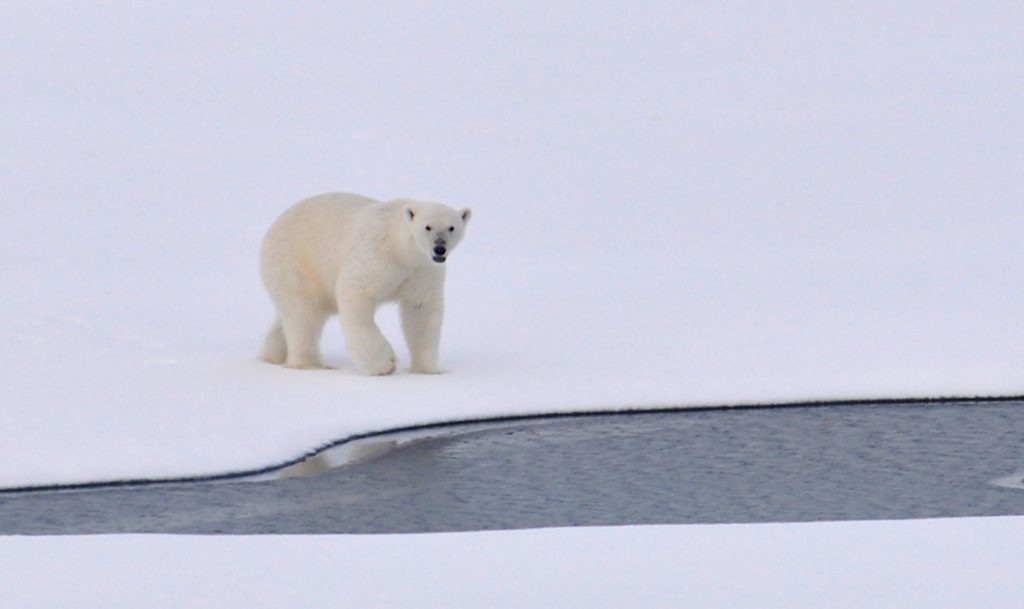 Cold water swimming may protect the brain from degenerative diseases like dementia, researchers from Cambridge University have discovered.

A “cold-shock” protein has been discovered in the blood of regular winter swimmers at London’s Parliament Hill Lido. The protein has been shown to retard the onset of dementia and even repair some of the damage it causes in mice, according to a report in the BBC’s recent article entitled “Could cold water hold a clue to a dementia cure?”

Professor Giovanna Mallucci, who runs the United Kingdom Dementia Research Institute’s Centre at the University of Cambridge, says the discovery could help scientists with new drug treatments that may help hold dementia at bay. The research, while encouraging, is at an early stage and focuses on the hibernation ability that all mammals retain, which is prompted by exposure to cold.

The link with dementia lies in the destruction and creation of synapses, which are the connections between cells in the brain. In the early stages of Alzheimer’s and other neuro-degenerative diseases, these brain connections are lost. Mallucci saw that brain connections are lost when hibernating animals, like bears, bed down for their winter sleep, but that roughly 20-30% of their synapses are culled as their bodies preserve precious resources for winter. When they awake in the spring, those connections are reformed.

The shock of entering cold water results in a significant increase in heart rate and blood pressure, which can cause heart attacks and strokes in those with underlying illnesses. This also creates a gasp reflex and rapid breathing, which can lead to drowning, if water is inhaled.

Don’t try a plunge without consulting a doctor.

When researching this treatment in mice, scientists found that levels of a “cold-shock” protein called RBM3 soared in the ordinary mice, but not in the others. This suggested RBM3 could be the key to the formation of new connections. Mallucci proved the link in a separate experiment which showed brain cell deaths in Alzheimer’s and prion disease could be prevented by artificially boosting RBM3 levels in mice. This was a major breakthrough in dementia research, and their findings were published in the scientific journal Nature.

Professor Mallucci contends that a drug which prompted the production of RBM3 might help slow—and possibly even partially reverse—the progress of some neuro-degenerative diseases in people. RBM3 hadn’t been seen in human blood, so the obvious next step was to find out whether the protein is present in humans.

It’s hard to get people to become hypothermic by choice, but Martin Pate and his group of Londoners who swim throughout the winter at the unheated open-air London Parliament Hill Lido pool voluntarily made themselves hypothermic on a regular basis, so he thought they’d be ideal subjects of a study.

The tests showed that a significant number of the swimmers had markedly elevated levels of RBM3. All of them become hypothermic, with core temperatures as low as 93.2⸰F. A control group of Tai Chi participants who practice beside the pool but never actually swim, showed no increase in RBM3 levels nor had they experienced very low body temperatures.

The risks associated with getting cold outweigh any potential benefits, so cold water immersion isn’t a potential dementia treatment. The key is to find a drug that stimulates the production of the protein in humans and to show that it really does help delay dementia.

PrevPreviousWhat Changes are Happening to Social Security in 2021?
NextAct Quickly to Protect an EstateNext

Could a Polar Bear Plunge Help with Dementia?