Does Air Pollution Cause Alzheimer’s Disease? 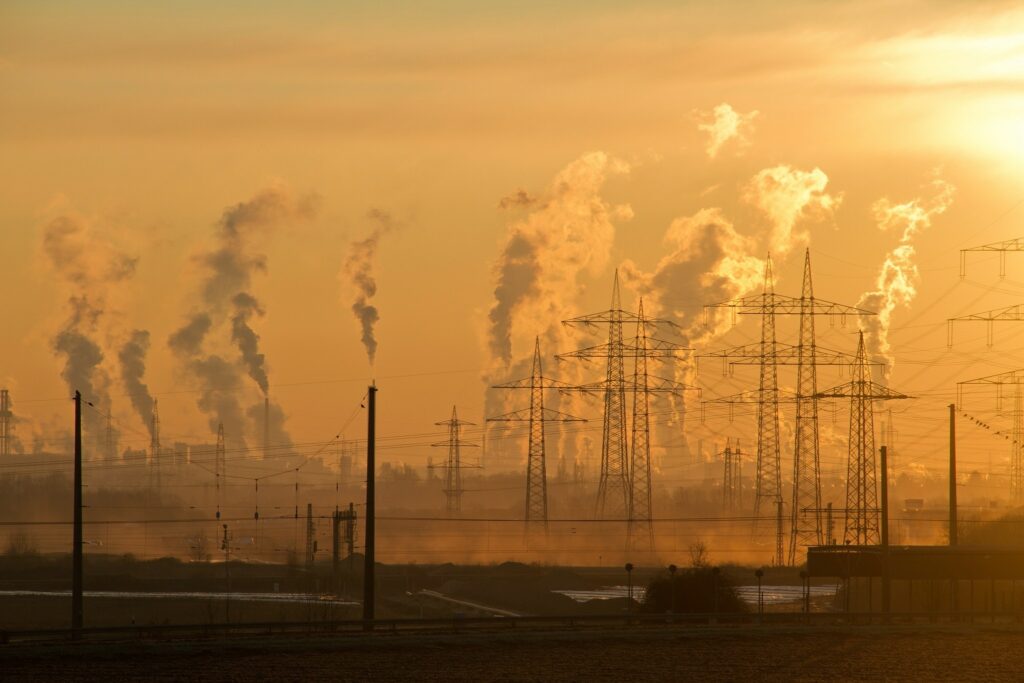 Air pollution has been known to have negative effects on health. There is new data showing that a decrease in pollution could benefit those at risk of developing Alzheimer’s disease and dementia.

The air quality study was released by the Alzheimer’s Association.

Researchers monitored two groups of at-risk adults, one in Europe and the other in the U.S., over a 10-year period.

WTOP’s article entitled “Study: New evidence shows link between air pollution, Alzheimer’s disease” reports that Dr. Heather Snyder, the vice president of Medical and Scientific Relations at the association, commented that those in Europe who were in less-polluted areas saw a drop in risk by 15% for dementia and 17% for Alzheimer’s disease.

More than six million Americans are living with Alzheimer’s. By the year 2050, this number is expected to increase to nearly 13 million.

The Alzheimer’s Association reports that one in three seniors dies with Alzheimer’s or another dementia. It kills more people than breast cancer and prostate cancer combined.

Women in the U.S. who participated in the study saw a 26% decrease in risk of developing dementia.

This included a reduction in certain categories of pollution, including traffic-related pollution.

Long-term exposure to air pollution was linked to a possible biological connection to physical brain changes that result in Alzheimer’s disease.

“When you actually modify or change air pollution, decrease it, there actually also seems to be a benefit on cognition in a population that are aging,” Snyder said. “I think these data demonstrate the importance of policies and action by federal, state and local governments to address reducing air pollution.”

Snyder remarked that it’s important for those with loved ones battling the disease to take advantage of community resources to see better outcomes overall.

According to the Alzheimer’s Association, more than 11 million people in the United States provide unpaid care for people with Alzheimer’s or other dementias.

in 2020, these caregivers provided an estimated 15.3 billion hours of care, valued at approximately $257 billion.

PrevPreviousDisney Grandson Loses Appeal of Probate Court’s Decision
NextDoes My Social Security Increase If I Work Past 70?Next

Does Air Pollution Cause Alzheimer’s Disease?