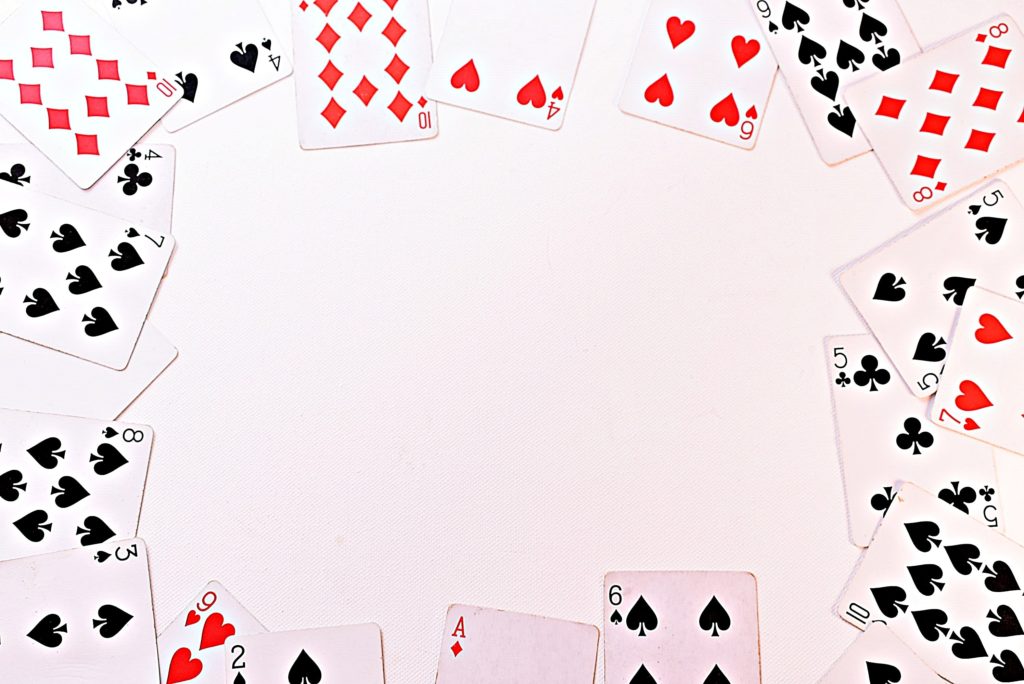 The type of games that you probably loved as a child offer a great way to keep your brain sharp in old age.

People who regularly play non-digital games, like card or board games, have been found to do better on memory and thinking tests in their 70s than those who don’t.

That’s according to a recent study from the University of Edinburgh in Scotland.

The Money Talk News article from April 2020 entitled “This Pastime Can Keep Your Brain Sharp as You Age” reports that there’s even better news: Those who suddenly increased game playing during their 70s also were more likely to maintain certain cognitive skills.

So, break out Monopoly or get some people together to play bridge or blackjack!

For the long-term study, which was published in The Journals of Gerontology, psychologists tested more than 1,000 people born in 1936 beginning at age 70 in skills such as memory, problem-solving, thinking speed and general thinking ability.

Researchers repeated the tests every three years, until the study participants were 79. At two ages — 70 and 76 — the participants also reported how frequently they played non-digital games, such as bingo, cards, chess or crosswords.

Those who played more games later in life saw less decline in thinking skills from age 70 to 79.

This protective effect was especially evident in memory function and thinking speed.

The researchers at the University of Edinburgh in Scotland noted that their findings were just the latest in a collection of evidence that supports a connection between engaging in activities throughout life and better thinking ability in old age.

In a university announcement about the study, co-author Ian Deary says:

“It would be good to find out if some of these games are more potent than others. We also point out that several other things are related to better cognitive aging, such as being physically fit and not smoking.”

Reference: Money Talk News (April 23, 2020) “This Pastime Can Keep Your Brain Sharp as You Age”

PrevPreviousHow Can I Prep for a Telehealth Appointment with My Doctor?
NextTips for Caregiving during the PandemicNext