Does Sleeping Too Little Increase Risk of Dementia? 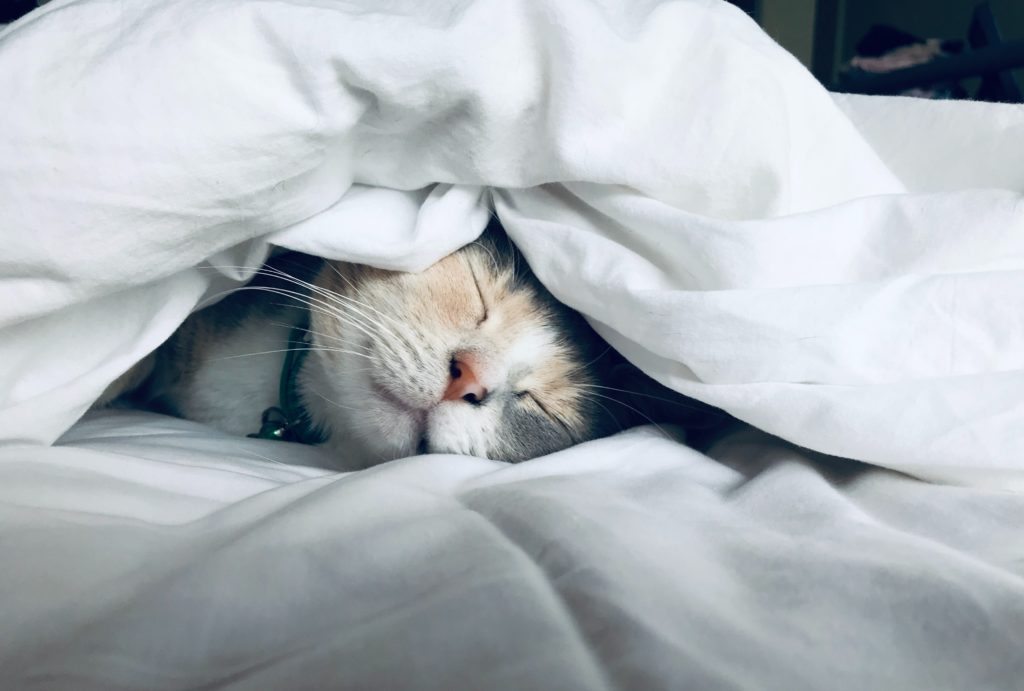 Could getting too little sleep increase your chances of developing dementia?

Researchers have looked at the issue of a lack of sleep and a link to developing dementia for many years, as well as other questions about how sleep relates to cognitive decline. The answers have been tough to find because it is hard to know if insufficient sleep is a symptom of the brain changes that underlie dementia — or if it can actually help cause those changes.

The New York Times’ recent article entitled “Sleeping Too Little in Middle Age May Increase Dementia Risk, Study Finds” reports that a large new study found some of the most persuasive findings to date that suggest that people who don’t get enough sleep in their 50s and 60s may be more apt to develop dementia when they are older.

The research, published recently in the journal Nature Communications, has limitations but also several strengths. Researchers monitored 8,000 people in Britain for about 25 years, starting when they were 50. They found that those who consistently reported sleeping six hours or less on an average weeknight were about 30% more likely than those who regularly got seven hours sleep (defined as “normal” sleep in the study) to be diagnosed with dementia nearly three decades later.

Drawing on medical records and other data from a prominent study of British civil servants called “Whitehall II,” which began in the mid-1980s, the researchers logged the number of hours that 7,959 participants said they slept in reports filed six times between 1985 and 2016. By the end of the study, 521 people had been diagnosed with dementia at an average age of 77.

The team was able to adjust for several behaviors and characteristics that might influence people’s sleep patterns or dementia risk, like smoking, alcohol consumption, how physically active people were, body mass index, fruit and vegetable consumption, education level, marital status and conditions like hypertension, diabetes and cardiovascular disease.

To further clarify the sleep-dementia relationship, researchers culled out those who had mental illnesses before age 65. Depression is considered a risk factor for dementia and mental health disorders are strongly connected to sleep disturbances. The study’s analysis of participants without mental illnesses found a similar association between short-sleepers and increased risk of dementia.

The link also held whether people were taking sleep medication and whether they had a mutation called ApoE4 that makes people more apt to develop Alzheimer’s.

Experts seem to agree that researching the sleep-and-dementia connection is challenging and that previous studies have sometimes produced confusing findings. In some studies, those who sleep too long (usually measured as nine hours or more) seem to have greater dementia risk, but several of those studies were smaller or had older participants. In the new study, results intimated increased risk for long sleepers (defined as eight hours or more because there weren’t enough nine-hour sleepers), but the association was not statistically significant.

The new study also looked at whether people’s sleep changed over time. There appeared to be slightly increased dementia risk in people who shifted from short to normal sleep—a pattern thought to reflect that they slept too little at age 50 and needed more sleep later because of developing dementia.

PrevPreviousDo I Need to Pay Taxes on Life Insurance Proceeds?
NextWhat Is the Purpose of an Estate Plan?Next

Does Sleeping Too Little Increase Risk of Dementia?