How Do I Make Sure My Wife Gets the House? 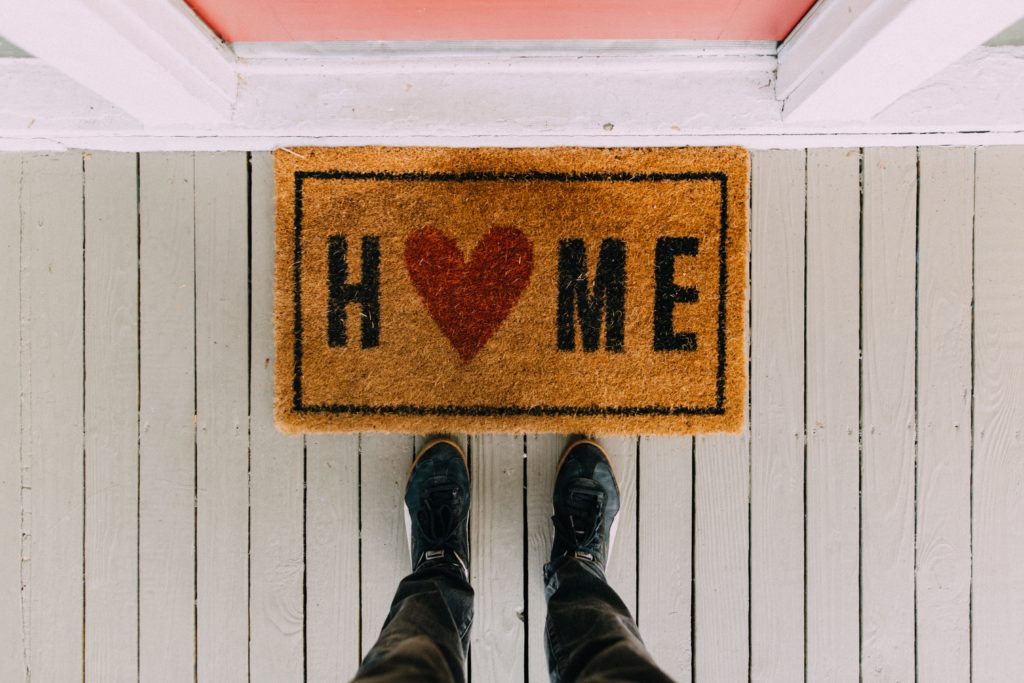 I am currently married but I purchased a home from my mother before my marriage. I added my younger sister to the deed at the time of purchase, so the house would remain in the family if something happened to me. I have been paying the mortgage and bills myself for three years now. However, now that I’m married to a great woman, who would get the house when I die?

Nj.com’s article “Will my wife get my house when I die?” explains that many of life’s transitions and big events, such as marriage, divorce, new job, birth or adoption of a child and others, are the triggers to address in your estate and financial plan.

It’s not uncommon for a person’s decisions made before marriage as a bachelor, not to match up with a future with a new spouse.

As far as making certain that a house with a sister on the deed passes to the spouse, depends on how the house was titled at purchase. The titling of an asset can affect the way in which it would be transferred at death.

With real estate, most frequently, a person would have titled it either as Tenancy in Common (TIC) or Joint Tenancy with Rights of Survivorship (JTWROS).

If a person elects to go with JTWROS, then at his death, the house will avoid probate and pass entirely to the sister.

The law stipulates that the sister would be the full owner of the house, in which the man and his new wife had been living.

If you select to title as TIC, upon the man’s death, his half of the house would go to his estate. This doesn’t avoid probate. Therefore, the rights of the estate will be determined according to the decedent’s will.

However, neither scenario is too great for the wife. This potentially leaves her in a stressful situation upon her husband’s death.

A wise approach is for the man to begin a dialog with the sister and an experienced estate planning attorney, who can help draft an agreement or help to change the titling of the house.

His will and beneficiaries should also be updated at the same time.

Another recommendation is to consider life insurance to provide for the wife after his death.

PrevPreviousHow Do I Keep Up My Spirits in the Pandemic?
NextTake Advantage of Tax Laws NowNext

How Do I Make Sure My Wife Gets the House?