How to Protect Your Estate from Unintended Heirs 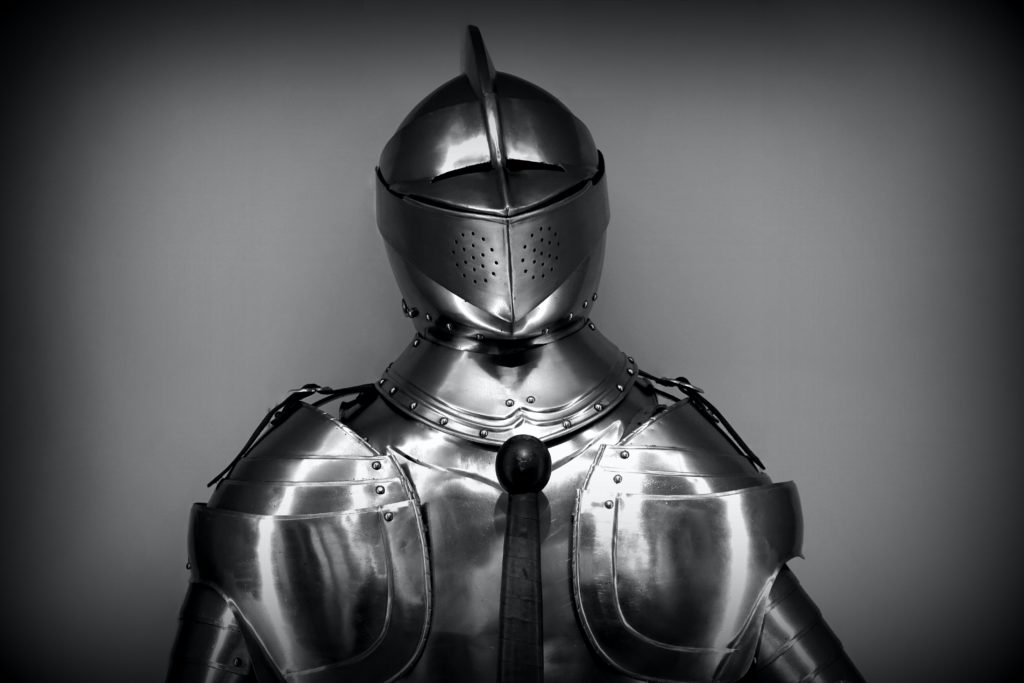 Disinheriting a child as an heir happens for a variety of reasons. There may have been a long-running dispute, estrangement over a lifestyle choice, or not wanting to give assets to a child who squanders money. What happens when a will or trust has left a child without an inheritance is examined in an article from Lake County News, “Estate Planning: Disinherited and omitted children.”

Circumstances matter. Was the child born or adopted after the decedent’s estate planning documents were already created and executed? In certain states, like California, a child who was born or adopted after documents were executed, is by law entitled to a share in the estate. There are exceptions. Was it the decedent’s intent to omit the child, and is there language in the will making that clear? Did the decedent give most or all of the estate to the other parent? Did the decedent otherwise provide for the omitted child and was there language to that effect in the will? For example, if a child was the named beneficiary of a $1 million life insurance policy, it is likely this was the desired outcome.

Another question is whether the decedent knew of the existence of the child, or if they thought the child was deceased. In certain states, the law is more likely to grant the child a share of the estate.

Actor Hugh O’Brien did not provide for his children, who were living when his trust was executed. His children argued that he did not know of their existence, and had he known, he would have provided for them. His will included a general disinheritance provision that read “I am intentionally not providing for … any other person who claims to be a descendant or heir of mine under any circumstances and without regard to the nature of any evidence which may indicate status as a descendant or heir.”

The Appellate Court ruled against the children’s appeal for two reasons. One, the decedent must have been unaware of the child’s birth or mistaken about the child’s death, and two, must have failed to have provided for the unknown child solely because of a lack of awareness. The court found that his reason to omit them from his will was not “solely” because he did not know of their existence, but because he had no intention of giving them a share of his estate.

In this case, the general disinheritance provision defeated the claim by the children, since their claim did not meet the two standards that would have supported their claim.

This is another example of how an experienced estate planning attorney creates documents to withstand challenges from unintended outcomes. A last will and testament is created to defend the estate and the decedent’s wishes.

How to Protect Your Estate from Unintended Heirs