Should I Take the Early Retirement Package Offered at My Job? 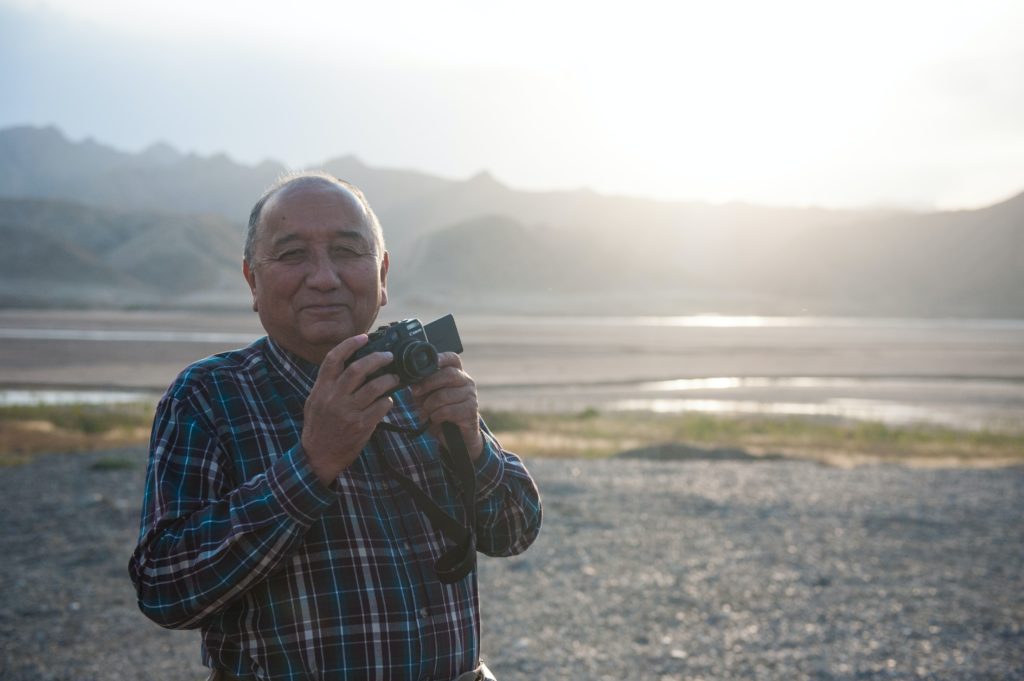 The COVID-19 pandemic, which has kept many workers home, was a kind of test drive for retirement. You learned what it's like to stay out of the office for long periods of time. However, many companies are hurting because of the economic turmoil from the coronavirus, and if you're 50 and older, and your employer needs to cut costs, they may be looking at cutting you from the payroll.

AARP’s recent article entitled “What to Consider When You’re Offered an Early Retirement Package” explains that many early retirement packages include salary severance (such as receiving one or two weeks’ pay for each year of service); extended health insurance coverage and a pension-related payout.

However, just because you’re offered an early retirement package, it doesn’t mean you have to retire if you take it.

The first question is whether you’d consider working after taking your company’s early retirement offer. Taking a voluntary buyout when you plan to keep working is a different decision, than if you’re considering retirement. If you have a new job and will still be collecting a paycheck after the buyout, you might save some of that cash.

The analysis is more difficult when your future job prospects are poor, or you’re planning on using the voluntary buyout as retirement funds.

The older you are — and the nearer that the offer is to your planned retirement date — the better. If you are 63½ when you get a buyout offer, if you have enough savings, a well-stocked 401(k) or IRA retirement plan and no large debts, you’d be “within the window” to take the buyout. The reason is that you’re only 18 months from being eligible for Medicare health insurance at age 65. The Consolidated Omnibus Budget Reconciliation Act (COBRA) allows workers to continue their employer-based health coverage for up to 18 months. This applies even if the termination is involuntary. Most early retirement packages offer COBRA benefits. You’ll have to pay for COBRA, but it will be a bridge to age 65 when your Medicare coverage begins. See if you can get coverage by joining your spouse’s plan, if he or she is employed and has a plan at work. You can also shop for your own private plan through the federal government-run Health Insurance Marketplace. However, don’t attempt to go without health care because you’ll need it.

You’ll need money in retirement to pay your monthly bills. Therefore, you should do an expense audit and figure out what your monthly costs are now and what they’ll be in the future. Based on the expense audit, see if you’ve got enough income or assets to cover your budget.

Look at whether the buyout terms are attractive enough to let you to leave your job and bridge the income gap, until retirement age of 65 or you get a new job. If it doesn’t, you might be better off not taking it. A severance payment of six months to a year might give you enough time to find a new job, but for most, a month or two of severance won’t be enough.

Reference: AARP (Aug. 28, 2020) “What to Consider When You’re Offered an Early Retirement Package”

PrevPreviousHow Can I Help with My Grandchild’s College Tuition?
NextSearching for Lower Taxes? Check State LawsNext

Should I Take the Early Retirement Package Offered at My Job?