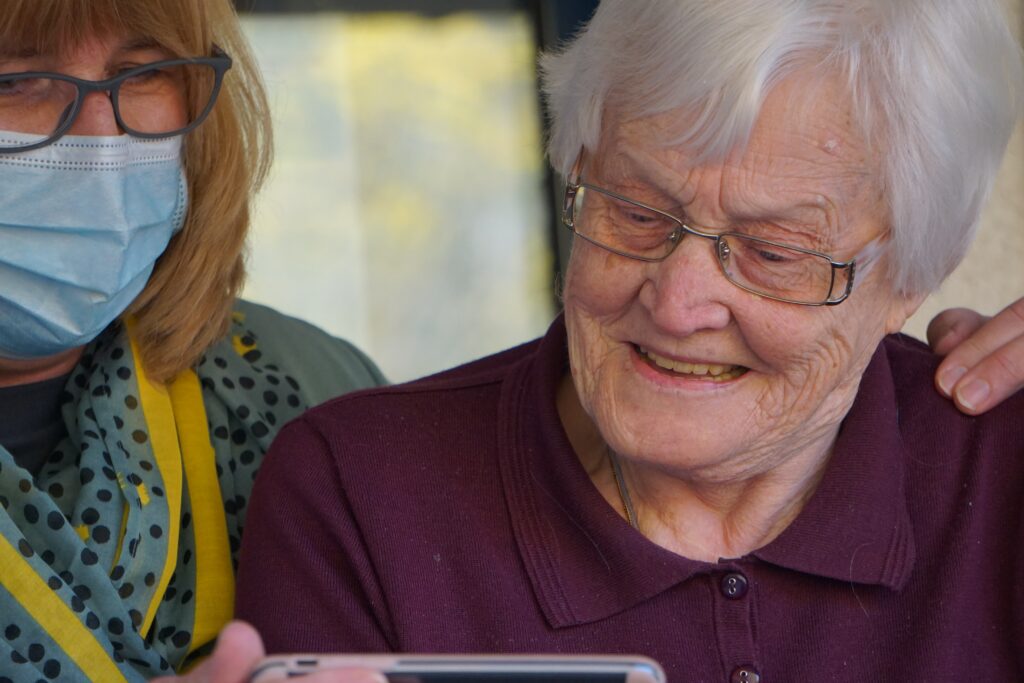 Ombudsmen serve on the front line of protecting vulnerable residents in nursing homes and assisted living.

The New York State Assembly recently gave final legislative approval in a unanimous vote to a bill requiring the Long-Term Care Ombudsman Program (LTCOP) to publicize, as part of its annual reports, the kinds and patterns of complaints received by its regional offices and the number of ombudsman visits to each long-term care facility.

The move follows a $2.5 million increase in state funding in the 2022 state budget for the federally-required program – more than doubling its previous state-funded budget.

LTCOP has lagged in other states’ programs, while more than 15,000 people have died in New York nursing homes since the start of the COVID-19 pandemic.

“This bill would arm policymakers with the information they need to ensure the Long-Term Care Ombudsman Program is as effective as possible in advocating for and speaking on behalf of our society’s most vulnerable population: nursing home residents,” said AARP New York State Director Beth Finkel.

“After over 15,000 deaths in New York nursing homes and counting since the start of the pandemic, we need a strong advocate. AARP New York thanks Senator Rachel May and Assembly Member Sarah Clark for steering this bill through their respective houses, and we strongly urge Governor Kathy Hochul to sign it into law.”

The New York Ombudsman Program is an advocate and resource for seniors and people with disabilities who live in nursing homes, assisted living and other licensed adult care homes. Ombudsmen help residents understand and exercise their rights to good care in an environment that promotes and protects their dignity and quality of life.

The legislation was supported by the Center for Elder Law & Justice in Buffalo, New York.

In addition to helping individual residents and families, LTCOP is required by federal rules to act as an independent voice for residents with respect to laws and policies that impact their care.