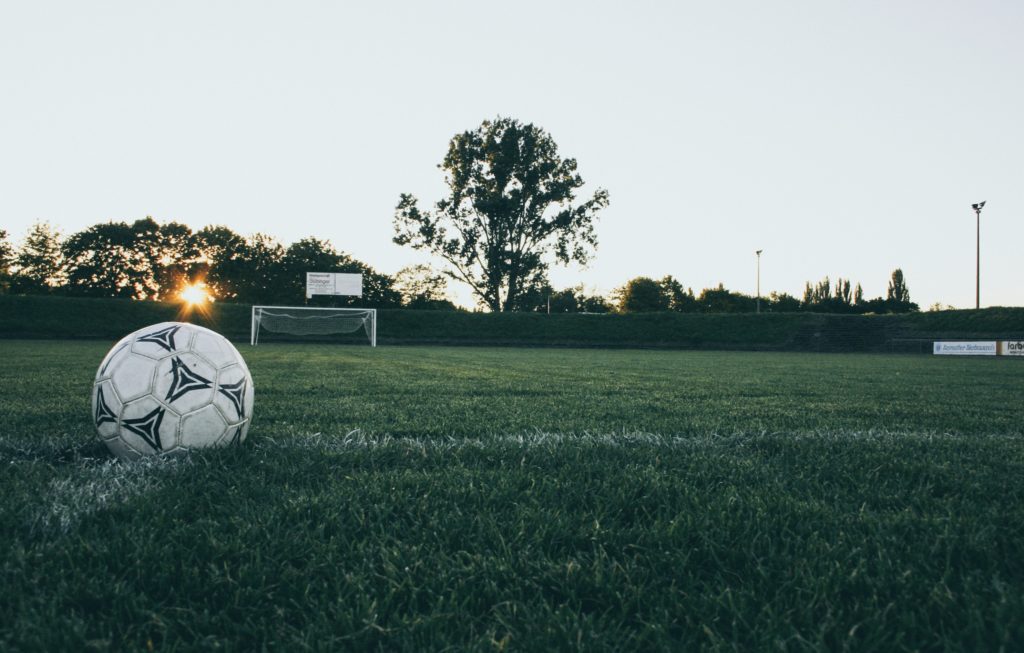 Diego Maradona’s death has triggered an outpouring of grief around the world. Now comes the scramble for a share of the soccer legend’s complex financial legacy, ranging from his iconic jerseys to luxury cars, image rights and even an amphibious tank.

Similar to soccer star Diego Maradona’s life, the inheritance process is likely to be a mess with his big family that includes eight children from six different partners as heirs to his assets, plus his intangible heritage.

Reuters’ recent article entitled “Image rights, fast cars and a ‘tank’: Maradona’s death triggers complex inheritance” explains that Maradona, who died recently at 60 from cardiac arrest, had four children in Argentina, one in Italy, and three in Cuba, when he went there for treatment to recover from his addictions, his lawyer Matías Morla said.

“In the specific case of Maradona, he is divorced and has eight children, so the estate is divided by eight in an inheritance trial,” Buenos Aires-based soccer lawyer Martín Apolo told Reuters. “It will be a complex process.”

The probate process can last 90 days in a normal case. However, Apolo said it could be much longer with the prospect of “internal disputes” and opportunists seeking a payout from Maradona’s estate. The estate of the World Cup champion, who at the time of his death was coach of the Argentine club Gimnasia y Esgrima, includes properties, cars, investments and jewels that he was given throughout his career. He played and coached in Argentina, Spain, Italy, the United Arab Emirates, Belarus and Mexico.

There is no established value of Diego Maradona’s fortune. Celebrity Net Worth estimates his net worth at the time of his death at $500,000 but said he had earned millions during his career from contracts with the different teams and sponsorship with brands, such as Coca-Cola.

Called “Dios” for his godlike skills on the soccer pitch and “Pelusa” for his prominent mane of hair. Maradona will be valuable for his image, even after death.

“The most important patrimony here could be the image rights, and also all his shirts,” said Apolo. “How much is the one he used in the World Cup final worth? How much could you pay at auction?”

The soccer star’s family has been through several legal battles in recent years, including a trial with his ex-partner Claudia Villafañe for tax evasion, procedural fraud and misappropriation of 458 objects from his past as a soccer player. However, Maradona’s family has asked for unity in the recent weeks before his death, after he underwent brain surgery to remove a blood clot, from which he was recovering when he died.

PrevPreviousWhat You Should Never, Ever, Include in Your Will