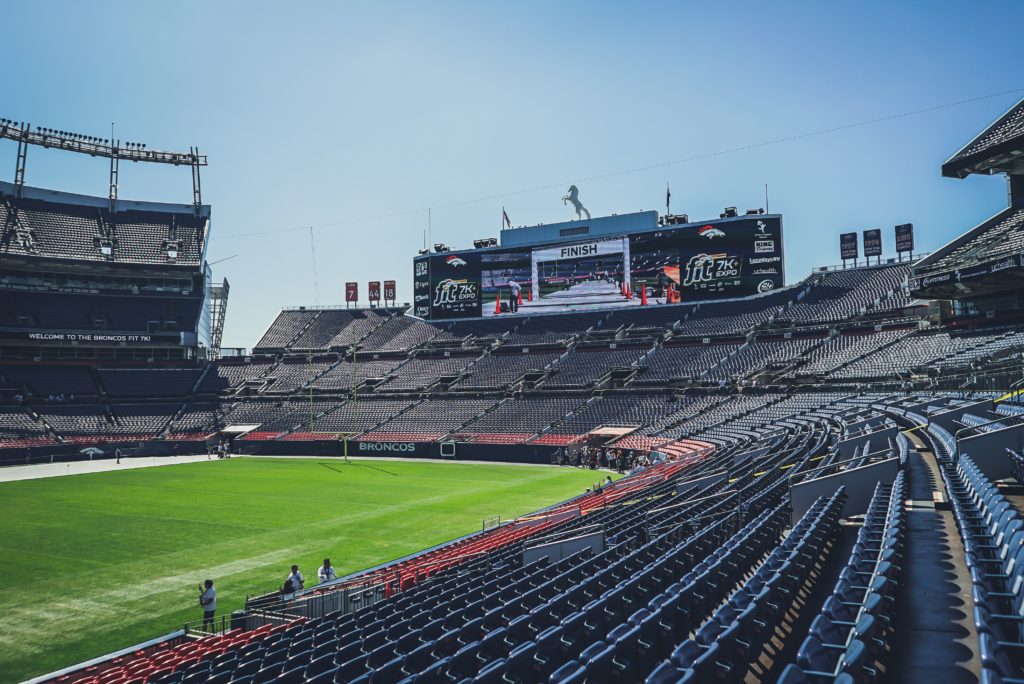 In Denver District Court on Monday night, lawyers representing the parent companies of the Broncos asked a judge to rule that former owner Edgar Kaiser’s estate does not have the right of first refusal of any sale.

The Denver Post’s recent article entitled “Broncos ask Denver County District Court to confirm right-of-first-refusal is terminated” says that the battle over the Denver Broncos football team is far from over, and what Pat Bowlen intended in his trust may not come to pass.

After Pat Bowlen died in 2019 at age 75 after a long battle with Alzheimer’s, his two oldest daughters placed themselves at risk of being disinherited by challenging their father’s trust. The trust is tasked with choosing the next controlling owner of the Denver Broncos, a pro football franchise valued at more than $2.5 billion.

“This lawsuit is a proactive, necessary step to ensure an efficient transition of ownership, whether the team remains in the Bowlen family or is sold,” long-time Bowlen attorney Dan Reilly said in a statement. “We are confident that the court will find the right of first refusal is no longer enforceable, consistent with Colorado law and the intentions of Pat Bowlen and Edgar Kaiser in their written agreement more than 36 years ago.”

So, if the Broncos’ next controlling owner is Pat’s daughter Brittany, the preferred choice of the trustees, or if the team is sold to an outside buyer, they should be able to move forward without interference from Kaiser’s camp. Kaiser died in January 2012.

Even if this lawsuit drags on, it will not cause a delay in the Arapahoe County District Court battle between Bowlen’s daughters Beth Bowlen Wallace and Amie Klemmer and the trustees who want to invalidate the 2009 trust on the grounds that Pat did not have the capacity to sign his estate-planning documents.

This part of the Broncos ownership soap opera began in May 2020, when an attorney sent the Broncos counsel a letter stating that his client be sent “notice,” if the team named a new controlling owner or was sold. When Kaiser sold 60.8% of the Broncos to Bowlen in 1984, a right of first refusal was included in the agreement. A year later, Bowlen bought the other 39.2% from John Adams and Tim Borden for $20 million.

In 1998, Bowlen offered retired quarterback John Elway the chance to buy 10% of the team for $15 million. However, Kaiser opposed, saying Bowlen had to offer any piece of the Broncos to him before he offered it to another party. The courts ruled in Bowlen’s favor, even though Elway didn’t take him up on the offer. The court said the right of first refusal only applied to the 60.8% ownership interest that Pat purchased from Kaiser. However, Pat’s win didn’t totally eliminate the right of first refusal, which gave Kaiser 14 days to decide whether to buy the team if Bowlen found a buyer.