This Breathing Trick may Make You More Heart-Healthy 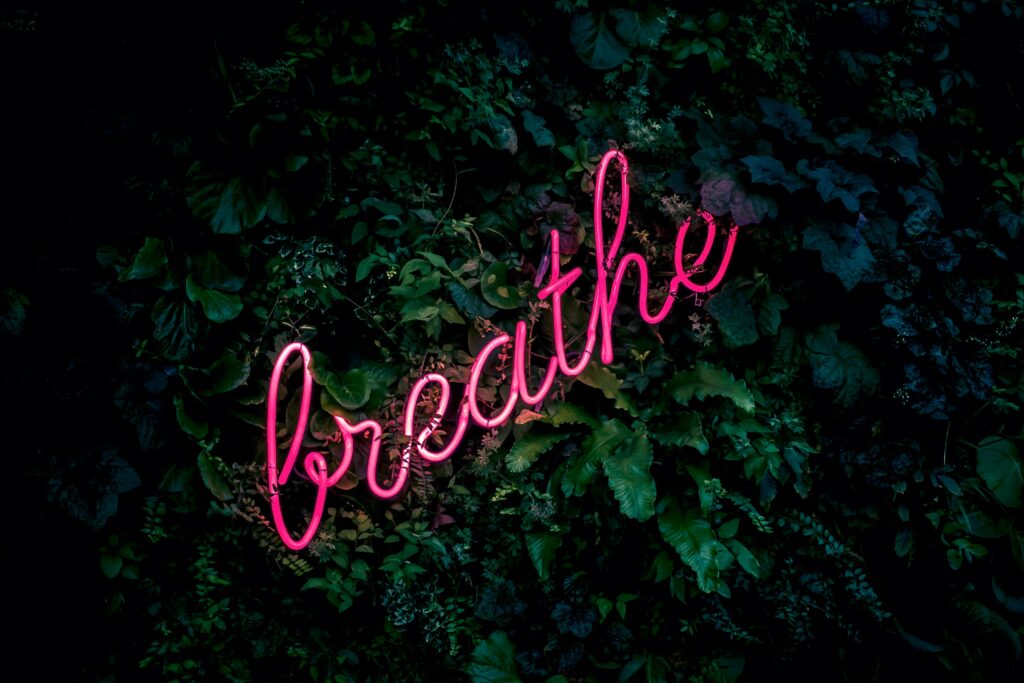 A simple five-minute daily breathing exercise lowers blood pressure and potentially improves heart health as well as — or even better than — exercise or medications, say researchers at the University of Colorado Boulder.

An easy technique, called high-resistance inspiratory muscle strength training (IMST) is when a person inhales deeply through a hand-held device that provides resistance. Doctors say that to get an idea of how it works, think of “sucking hard through a tube that sucks back.”

After six weeks, the systolic blood pressure of the IMST group went down an average of nine points. That reduction is better than what’s normally achieved by walking 30 minutes a day, five days a week. It is also equal to the effects of some drugs that work to lower blood pressure. Moreover, those in the IMST group saw a 45% improvement in vascular endothelial function. That’s the ability of arteries to expand upon stimulation. Levels of nitric oxide — a molecule that dilates arteries and prevents plaque buildup — also increased. Lastly, markers of inflammation and oxidative stress fell drastically. Higher levels of these markers are linked to increased heart attack risk. These findings were published recently in the Journal of the American Heart Association.

IMST has been used for years to help patients with respiratory disease to strengthen their diaphragm and other breathing muscles. Researchers now say that more widespread use of IMST might help aging adults lower their risk of cardiovascular disease, the No. 1 cause of death in America.

In a press release, Daniel Craighead, lead author of the study and an assistant research professor in UC Boulder’s Department of Integrative Physiology, noted, “There are a lot of lifestyle strategies we know can help people maintain cardiovascular health as they age. But the reality is, they take a lot of time and effort and can be expensive and hard for some people to access. IMST can be done in five minutes in your own home while you watch TV.”

The researchers say that 65% of U.S. adults over age 50 have above-normal blood pressure—this raises their risk of heart attack or stroke.

It’s usually suggested that those performing IMST engage in a 30-minute-per-day regimen at low resistance. However, Craighead and others have found that a reduced regimen of 30 inhalations per day at high resistance, six days per week also offers cardiovascular, cognitive, and sports performance benefits. The researchers noted that the IMST regimen may be of particular benefit to postmenopausal women. Earlier research has found that postmenopausal women who aren’t taking supplemental estrogen don’t see as much benefit to vascular endothelial function from exercise as men do.

But IMST looks to boost vascular endothelial function in women just as much as men. Craighead says, “If aerobic exercise won’t improve this key measure of cardiovascular health for postmenopausal women, they need another lifestyle intervention that will. This could be it.”

The breathing-muscle training device used in the study is called a POWERbreathe K3, manufactured by a company in England. It costs a few hundred dollars. However, the researchers say they’re developing a smartphone app that will enable people to do the same IMST regimen at home with other devices.

This Breathing Trick may Make You More Heart-Healthy