What are States Doing to Help Pay Long-Term Care Costs in Future? 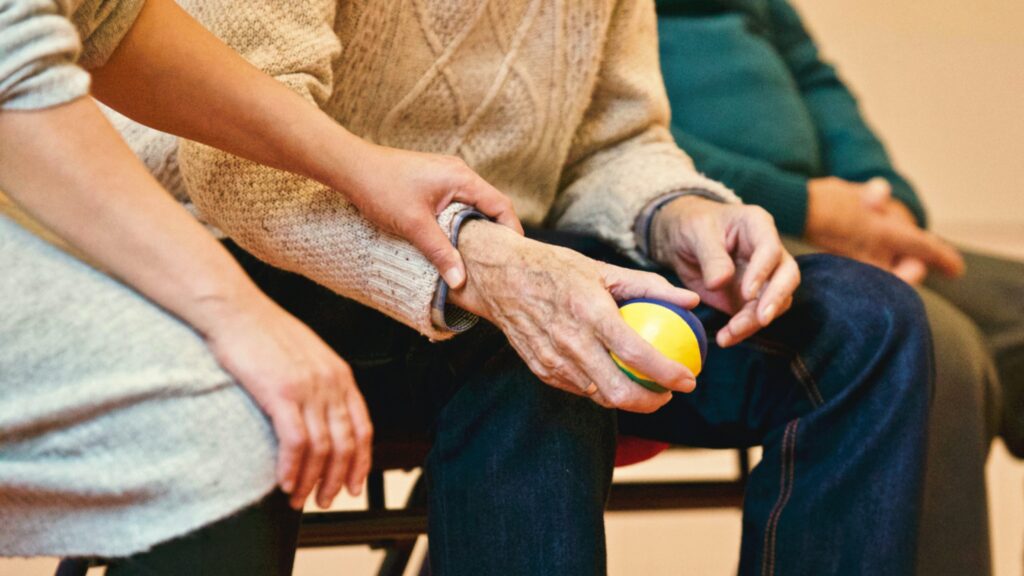 While the unpredictability of the future makes it difficult to plan ahead, becoming familiar with the options is important.

Starting this year, workers in Washington state must pay 58 cents of every $100 they earn into the Washington Cares Fund. That money will help pay their long-term care costs in the future. Those with qualifying long-term care insurance can be eligible for an exemption.

Next Avenue’s recent article entitled “How Medicaid and Medicare Fit Into Planning for Long-Term Care” says that starting in 2025, those Washington residents who’ve paid in for at least three out of the prior six years, or for 10 years in total, will be able to withdraw up to $36,500 to pay for their costs of care. It is an effort by the state to fill in a major gap in our long-term care system. California has also enacted a law to bring down the eligibility threshold for Medicaid to totally eliminate it by the end of 2023. New York state is considering similar legislation.

Any senior may need assistance as they age, whether due to dementia, illness, loss of eyesight, or simple frailty. The level of assistance and how long it will last can vary greatly. However, few retirees have enough saved to pay for their care for very long out-of-pocket. According to research from Boston College, more than half of today’s 65-year-olds will need a medium to high level of assistance for more than a year. Almost two thirds of that care will be provided by family members – mostly children and spouses – for no cost, but more than a third will be provided by paid caregivers.

According to the Congressional Research Service, 43% of long-term care services are paid for by the Medicaid program, 20% by Medicare, 15% out-of-pocket and 9% by private insurance. The rest comes from a combination of private and public sources that includes charitable payments and VA benefits.

Medicare Coverage. This is the federal health insurance program for people beginning at age 65. Note that Medicare only covers so-called “skilled” needs following a hospitalization. It pays for up to 100 days of care in a skilled nursing facility following a hospitalization and longer term for home health services.However, the home health coverage is not comprehensive.

Medicaid Coverage. The financial rules for Medicaid coverage are complicated and state-specific. However, generally people must spend down to about $2,000 in savings and investments. Planning to use Medicaid to pay for long-term care is also complicated by the fact that while its coverage of nursing home care is comprehensive, its payment for home care and assisted living facility fees is only partial and differs both from state to state. Even if you may be able to leverage Medicaid to help pay home and assisted living care, you must also rely on your own savings.

Out-of-Pocket Costs. The low percentage of long-term care costs paid for out-of-pocket is surprising, in light of the vast growth of both assisted living and private home care agencies over the last several decades. However, this demonstrates the fact that most older adults have limited resources to pay for anything beyond their basic living expenses. When the need for care arises, they must rely on family members or Medicaid.

Insurance. A large component of insurance coverage of long-term care consists of Medicare supplemental insurance payments for skilled nursing facility copayments. While Medicare will pay for up to 100 days of skilled care following a hospitalization, it actually pays entirely for only the first 20 days. For days 21 through 100, there is a copayment which for most is paid by their MediGap insurance. As such, long-term care insurance pays for a very small share of long-term care costs. For those who have coverage, it can be terrific. However, due to its high cost, those who have it often also have the resources to pay for their care out-of-pocket, at least for some period of time.

Veterans Benefits. More vets are taking advantage of a Veterans Administration benefit known as Aid & Assistance that will provide veterans who qualify financially with up to $2,431 a month (in 2022) to help pay for their care.

Reference: Next Avenue (Feb. 2, 2022) `“How Medicaid and Medicare Fit Into Planning for Long-Term Care”

PrevPreviousHow Do You Pass Down a Vacation Home?
NextWhat Can’t I Forget in My Will Now that I’m 50?Next

What are States Doing to Help Pay Long-Term Care Costs in Future?