What Is Virginia Doing to Protect the Residents of Assisted Living Communities? 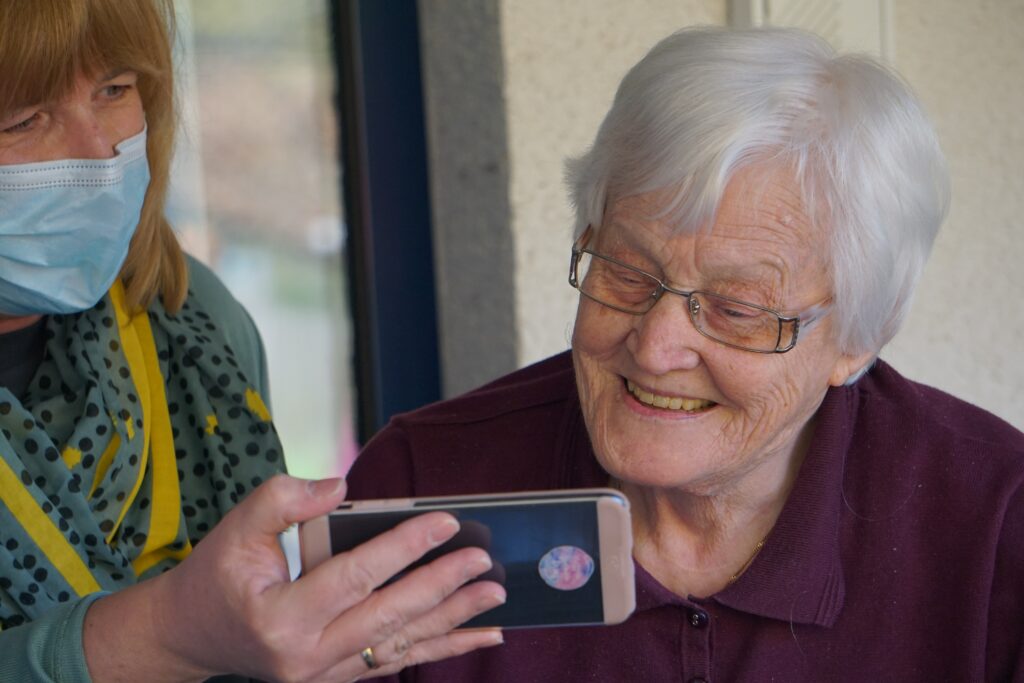 Assisted living operators would need to meet new requirements before evicting residents under legislation passed Monday by the Virginia General Assembly. The bill has been sent to Gov. Glenn Youngkin (R) for his signature.

Susan Rowland, Spruill’s chief of staff, told the McKnight’s Business Daily that the legislation is meant to close a loophole in Virginia law that lets assisted living communities evict residents with no legal recourse.

If SB40 becomes law, assisted residents would be provided with certain safeguards from being involuntarily discharged. These include requiring operators to provide a description of the reasons for eviction, such as that the facility no longer can meet the resident’s care needs, behavioral issues or non-payment. Facilities would also need to make reasonable efforts to resolve any issues leading up to the eviction. Residents would need to be given 30 days’ notice before evictions and also be notified of their right to appeal the involuntary discharge.

In addition, according to the legislation, “Prior to involuntarily discharging a resident, the assisted living facility shall provide relocation assistance to the resident and the resident’s representative, including information regarding alternative placement options.”

Amy Hewett, vice president of strategy and communications for the Virginia Health Care Association / Virginia Center for Assisted Living, remarked that the association “appreciated the opportunity to work with the bill patron Sen. Lionell Spruill and advocates to take steps toward ensuring that both residents and providers have an understanding of the involuntary discharge process.”

Dana Parsons, vice president and legislative counsel for LeadingAge Virginia, said the organization “believe[s] this legislation is a positive step forward and will provide housing protections as well as stability and positive support to aging Virginians.”

Assisted living communities in the commonwealth are deemed non-medical in nature. As a result, they are not subject to the same regulations as skilled nursing facilities. Assisted living residents also are not covered by the commonwealth’s Landlord and Tenant Act. Geriatric homes are specifically excluded from eviction protections afforded other renters, “as these tenancies and occupancies are not residential tenancies under this chapter.”

PrevPreviousWhy Shouldn’t I Wait to Draft my Will?
NextHow Does Gift Tax Exclusion Work?Next

What Is Virginia Doing to Protect the Residents of Assisted Living Communities?