What’s the VA Doing about the Backlog in Claims? 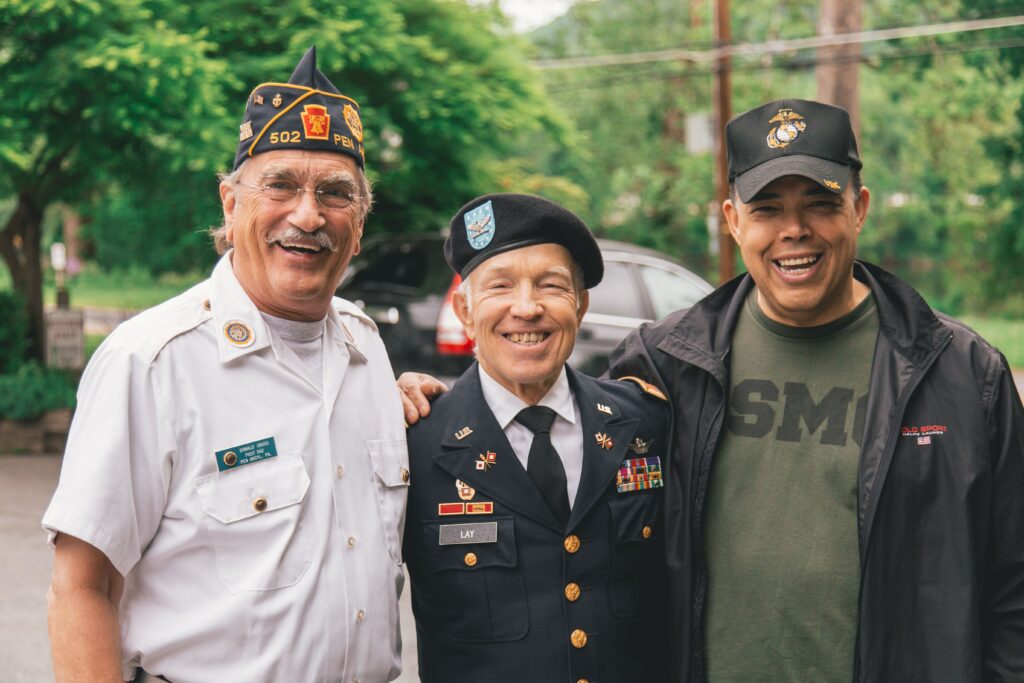 Veterans Affairs leaders are bringing on more than 2,000 claims processors to deal with an expected spike in overdue cases that could push the department’s claims backlog to its highest level in seven years.

The VA says that it’s planning to hire more people and use mandatory overtime for thousands of already-working claims staff and emergency coronavirus pandemic funding to help stem the problem.

Military Times’s recent article entitled “VA to hire 2,000 new processors to help with looming spike in claims backlog” says that despite that, Veterans Benefits Administration officials expect it to take two and a half years to bring the backlog back down to pre-pandemic levels. Moreover, they’re asking veterans to wait for their claims to be processed and not to panic.

“We don’t want people to worry when they see that number,” said Mike Frueh, VA’s Principal Deputy Under Secretary for Benefits. “We want veterans to keep filing their claims.”

As of the end of September, the claims backlog (the number of cases that have been pending for more than four months) was 208,000—nearly three times the typical monthly backlog total from before the start of the coronavirus pandemic in early 2020. The VA says that office closures caused by the pandemic steadily drove up the backlog total for much of last year. In addition, the issue grew due to several court decisions and new laws mandating additional benefits for troops exposed to Agent Orange during the Vietnam War. It’s also why VA officials know another backlog spike is coming.

About 70,000 claims related to new benefits rules for Parkinsonism, bladder cancer and hypothyroidism linked to poisoning from the chemical defoliant are due to hit the four-month mark at the end of October. Frueh said officials think the backlog will reach more than 260,000 by then. However, he said officials are processing cases at a record rate, and don’t expect the backlog to reach the same challenges as in 2013, when an influx of new benefits swelled the total to more than 600,000. Thousands of those cases lingered in the VA system for years without resolution.

“We are the front door to VA benefits and services,” he said. “This is a natural consequence of people filing more claims.”

The VA processed more than 1.5 million claims in fiscal 2021, the most ever. However, they also received about 1.7 million claims and expect the number to rise even higher with the recent benefits changes. The short-term hiring of new workers will provide long-term relief to the claims processing problems. However, it will take months before those staff are fully trained and able to handle standard workload amounts.

Since May, the benefits administration required 20 hours of mandatory overtime a month to deal with the backlog spikes. Those requirements will continue for the foreseeable future, Frueh said.

In a statement, VA Secretary Denis McDonough said the department remains “committed to ensuring timely access to benefits and services for all veterans.”

PrevPreviousAlexa, How Can You Help Seniors
NextDon’t Follow Queen of Soul: Think about Estate PlanningNext

What’s the VA Doing about the Backlog in Claims?