When do Medicaid Recipients have to Cash Stimulus Checks before Government Collects? 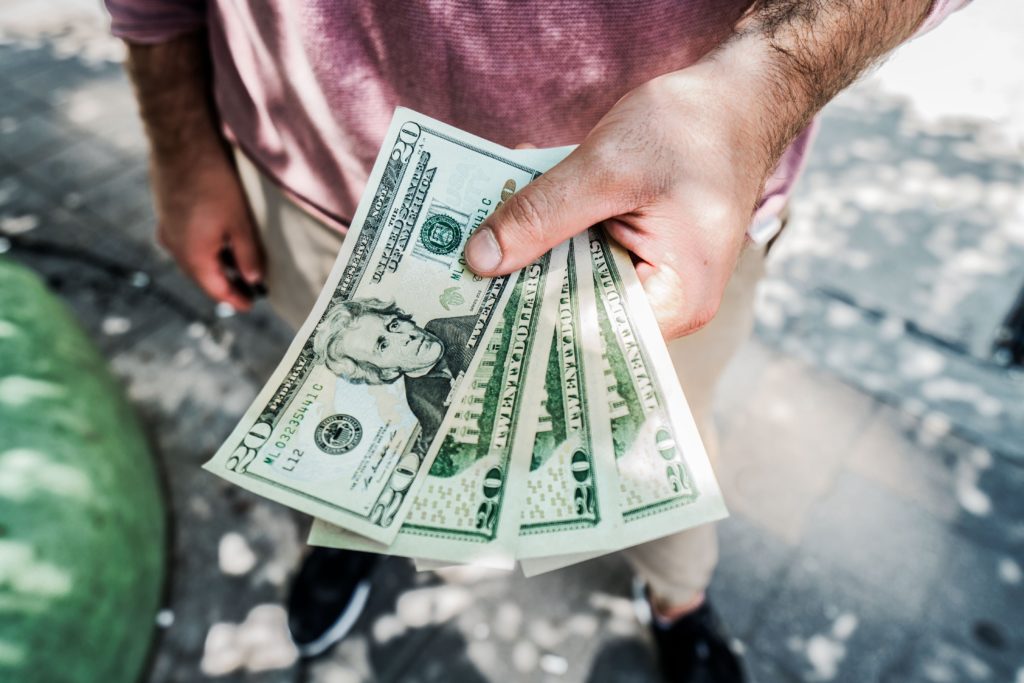 Nursing home residents on Medicaid have some more time to spend their stimulus checks, but they shouldn't wait too long.

Medicaid enrollees are generally allowed to have only a limited amount of assets, outside of their primary residence, car and other essentials.

For singles, it’s typically about $2,000. Those who exceed that threshold could be deemed ineligible for the health insurance program for low-income Americans.

As a result, nursing home residents didn’t have to give the money over to the facilities where they live and could save it for their own use.

However, the funds are considered an asset after one year. That is a deadline that is rapidly drawing near for the first of the three relief payments Congress has authorized since the pandemic began.

Even so, another coronavirus provision that lawmakers approved last March prevents states from disenrolling residents from Medicaid during the public health emergency, which is currently set to end next month. However, it’s expected to be extended again.

This means that Medicaid recipients, including nursing home residents, don’t have to worry about spending the funds until the pandemic is over.

The same is true for the $600 checks many received from the December relief bill and the $1,400 payment that is being distributed from President Biden’s $1.9 trillion recovery package, but the time on those funds started more recently.

Just the same, people shouldn’t wait until the last minute to spend their stimulus funds. They can buy things they need and can also give the money to family or friends or make a charitable contribution. They just need to prove that the gift isn’t part of a strategy to give away assets to qualify for Medicaid.

“People should just be conscious of Medicaid asset limits and deal with it without trying to wait until the last month of the public health emergency,” said Eric Carlson, a directing attorney with Justice in Aging, a non-profit legal advocacy group. “There’s no particular benefit to cutting it close.”

When do Medicaid Recipients have to Cash Stimulus Checks before Government Collects?