Why was Widow of Henry Ford II in a Fight over the Estate? 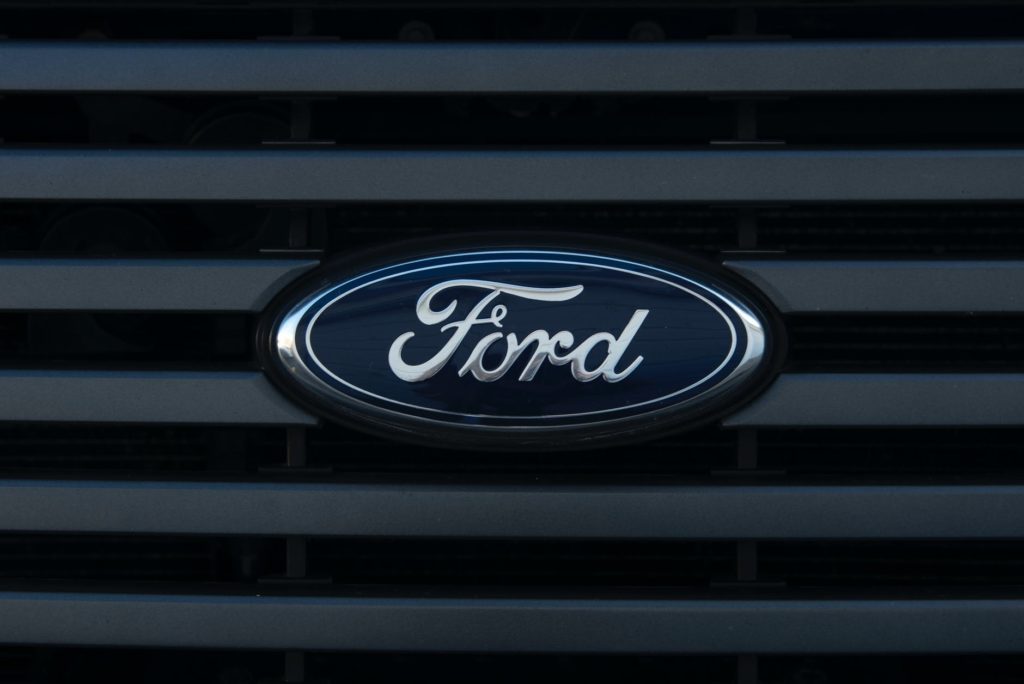 The heirs to Henry Ford II - the eldest grandson of legendary Henry Ford - filed a legal challenge against their late patriarch's attorney, Frank Chopin, who is now the champion of Ford's widow, Kathleen DuRoss Ford, 80.

Her daughters, Kimberly DuRoss and Deborah DuRoss Guibord, alleged that Chopin abused her, by “[forcing] pills down her throat.”

The Wealth Advisor article entitled “Ford Heirs Lose Battle to Oust Mother’s Allegedly Abusive Caregiver” explains that Chopin has power of attorney over the widow’s affair and denies the allegations.

A Palm Beach, Florida judge denied their request to have Chopin removed as her caregiver. It was a decision that left her daughters, grandchildren and even her 82-year-old sister, Sharon, distraught.

Tara DuRoss, a 23-year-old granddaughter of Ford’s, said that Chopin had restricted her time with her relatives. They were forced to scheduled conference calls and meetings away from her home. However, the calls then stopped.

Chopin said that it is untrue that Tara spoke to Kathleen daily. He called her an “idiot child,” and said the family was “estranged,” unless “they wanted something.”

Kathleen DuRoss Ford passed away on May 9.

Henry Ford II was also known as “HF2” or “Hank the Deuce.” He was the eldest son of Edsel Ford and eldest grandson of Henry Ford of the leading family in the American automotive industry.

After his death from pneumonia in 1987, DuRoss Ford was involved in a public fight over the fate of the estate, which was then thought to be at least $350 million. The legal battle eventually settled, and she received an annual allowance that was worth millions of dollars.

PrevPreviousDon’t Neglect a Plan for Your Pet During the Pandemic
NextShould Nursing Homes Plan for Future Pandemics?Next

Why was Widow of Henry Ford II in a Fight over the Estate?